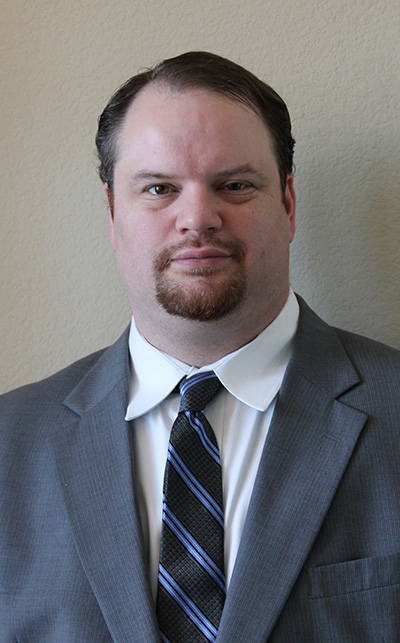 Eric Lundin joined the firm in 2022. His practice areas include commercial, construction, insurance defense, and general litigation. He has extensive experience in complex multi-party litigation. He is also an adjunct professor of Law and Political Science at multiple colleges. Though he was born and raised in California, he came to Texas as soon as he was invited with his wife and two children.

Past and Current Memberships and Affiliations