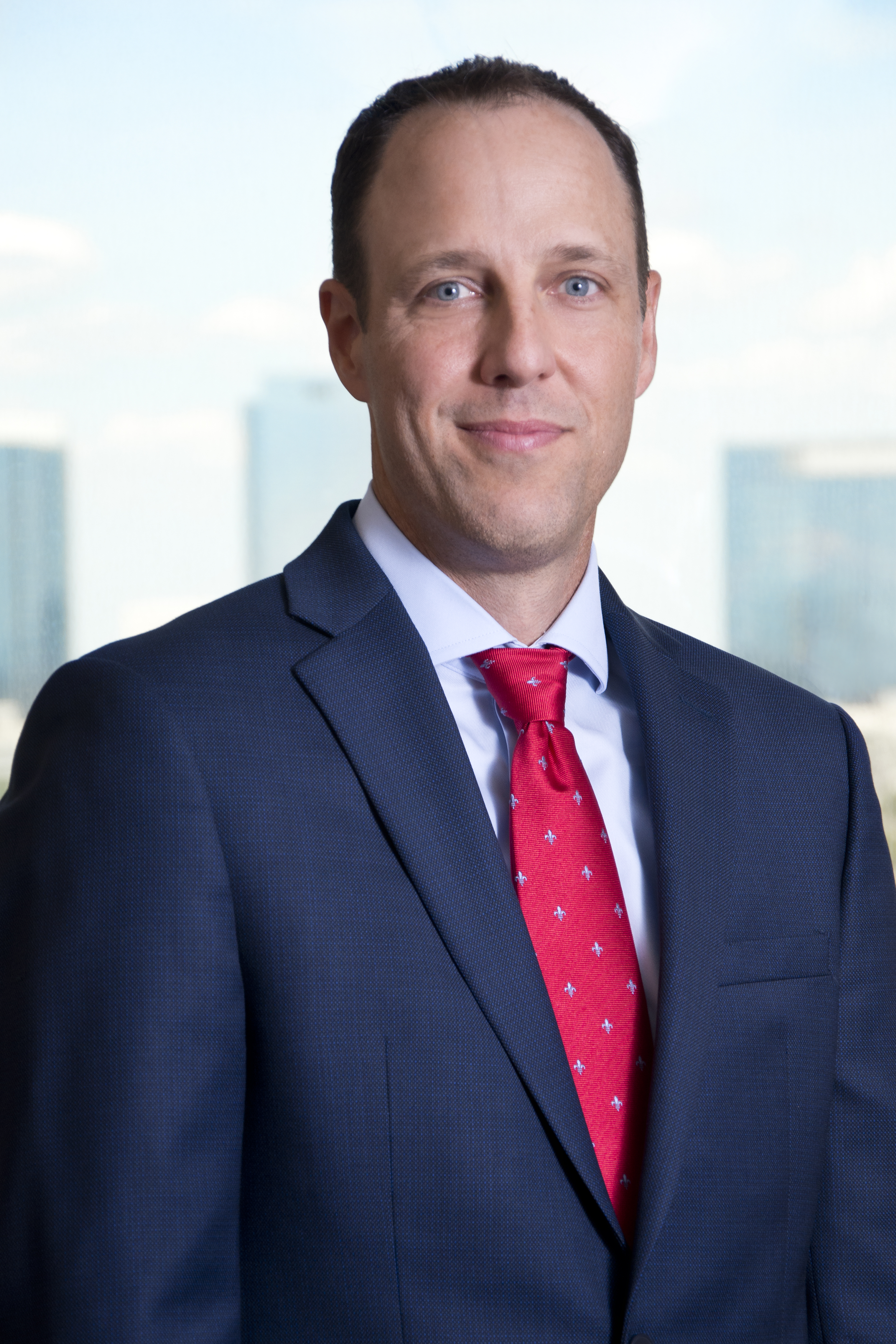 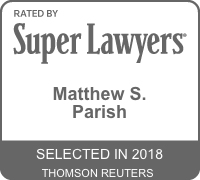 Matthew Parish is a partner of Taunton, Snyder & Parish and is an experienced trial attorney who practices in a broad spectrum of complex litigation. Owing to his background in engineering and environmental law training, Matthew has been at the fore of a number of the largest cases our firm has handled since joining the firm in 2000. Matthew’s practice has focused principally on Environmental Law and Toxic Tort, but he has also handled Mass Torts, Insurance Law disputes, Products Liability, and Intellectual Property cases.